In my game development consultancy practice, the only specialised call you can book is called "Pitch Practice" - and it is by far of the most popular options. While every game is unique, and requires specific ways of approaching how you pitch your game - there are some things that are always useful to consider. In today's Levelling The Playing Field, we're going to talk about what a pitch is, and what it is not, and how understanding it can help you not only get your game funded, but also make your game better.

I think one of the most common mistakes about pitching is the notion that it is about presenting certain information in a certain structure, and that what you really need to pitch a game well is a specific formula of information and assets that will help you sign your deal. That is not how a pitch works: a pitch is an offer to trade.

Your goal is to convince the people you're pitching to that your game has potential, and to clearly explain the way you're mitigating risks that could lose them their investment or limit their returns. Their goal is to make you an offer that allows them to support your work while making a profit, expanding their portfolio, growing their customer base, supporting their brand, or advancing their mission (in the case of grants or diversity funding).

This means that to make a good pitch, you're going to want to do two things:

Note that I write proposal - not game. I can't stress this enough: you are never pitching a game. The sooner you get that idea out of your mind, the better you'll do. The people you're pitching your project to probably love games (because why else would they spend their days listening to game pitches - it's not the salary, believe me) but they're not signing games. They absolutely want to know about your game, what is special about it, why you think it is worth their time, and why you think it is worth the audience's time. They want to know why your game stands out.

But in the end they're signing a proposal, and a memorable and interesting game is just one way to evaluate one part of the offer you're making.

The proposal -the thing they actually have to sign- includes far more than that: it is your studio, your team, your existing work, your timeline, your budget, their budget, your existing audience, their existing audience, your reputation, the likelihood that you will ship, the state of the market and the industry, and many more variables on both your end and their end. All of this information is mentally sorted into opportunities and risks, and based on that, an evaluation is made as to whether your proposal is a good fit for the publisher.

I can't stress this enough: you are never pitching a game. The sooner you get that idea out of your mind, the better you'll do.

For example: one common situation I come across is first-time indie developers working on a game. They are pitching their project, but are not getting results. One potential risk that could be blocking their pitch is the likelihood to ship. To de-risk the worry that they might not ship, they could take several approaches: a clear and realistic budget and timeline with milestones would help show that despite their lack of experience, they have researched and gained a good sense of how to get the game out the door. An advanced prototype or vertical slice could prove that they have tested their pipeline, and are capable of delivering. Or, they could bring aboard a veteran producer with a wide range of shipped titles - proving that they have convinced someone experienced that the project is worthwhile - that, too, would alleviate any fears the publisher might have about the game shipping.

That means that depending on your game and circumstances, the structure of a pitch that would work for one game would not work for another. I have routinely practiced with teams with pitches that were simply a stack of impressive resumes and an early idea - no prototype or vertical slice - and they were good pitches. I have also listened to pitches that were an inexperienced team with a budget, a timeline, and an incredible vertical slide - and that was a good pitch too.

There is no good structure for a pitch: it depends on the proposal and context what you want to include, what you skip over, what you emphasize, and what you explain. When you start thinking of pitches in this way, you might also start seeing common mistakes:

In the end, the purpose of a good pitch is not to sell: it is to figure out whether you can create a mutually beneficial deal, whether you can align your proposal with the goals of the people that you're talking to, and to communicate clearly what you can offer and what you would need. Nobody has written a secret formula of how a good pitch works, because nobody is trying to communicate the specific mix of opportunities and risks that applies to you and your game. As always when it comes to business or design, the answer is whatever works to communicate your specific situation. 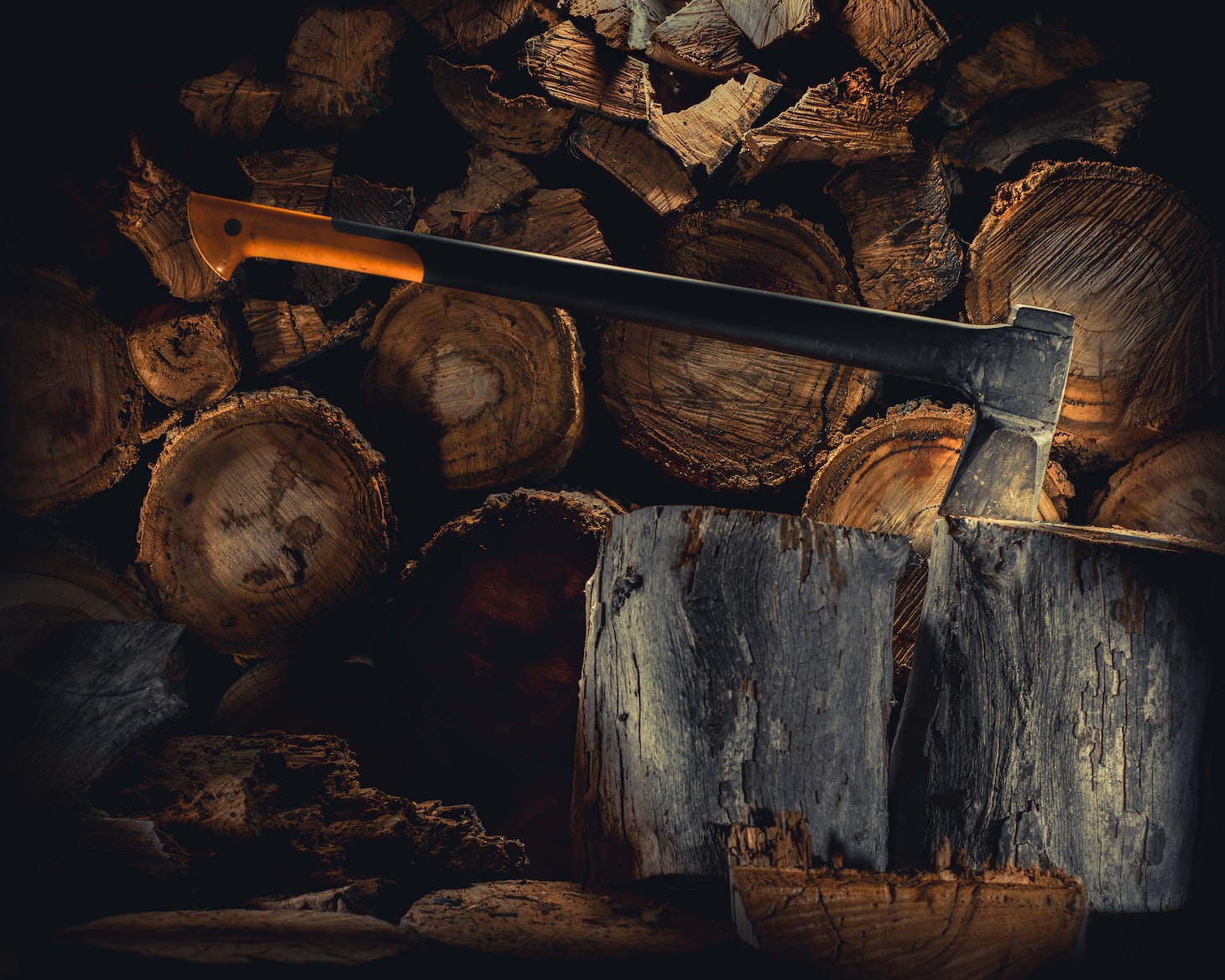 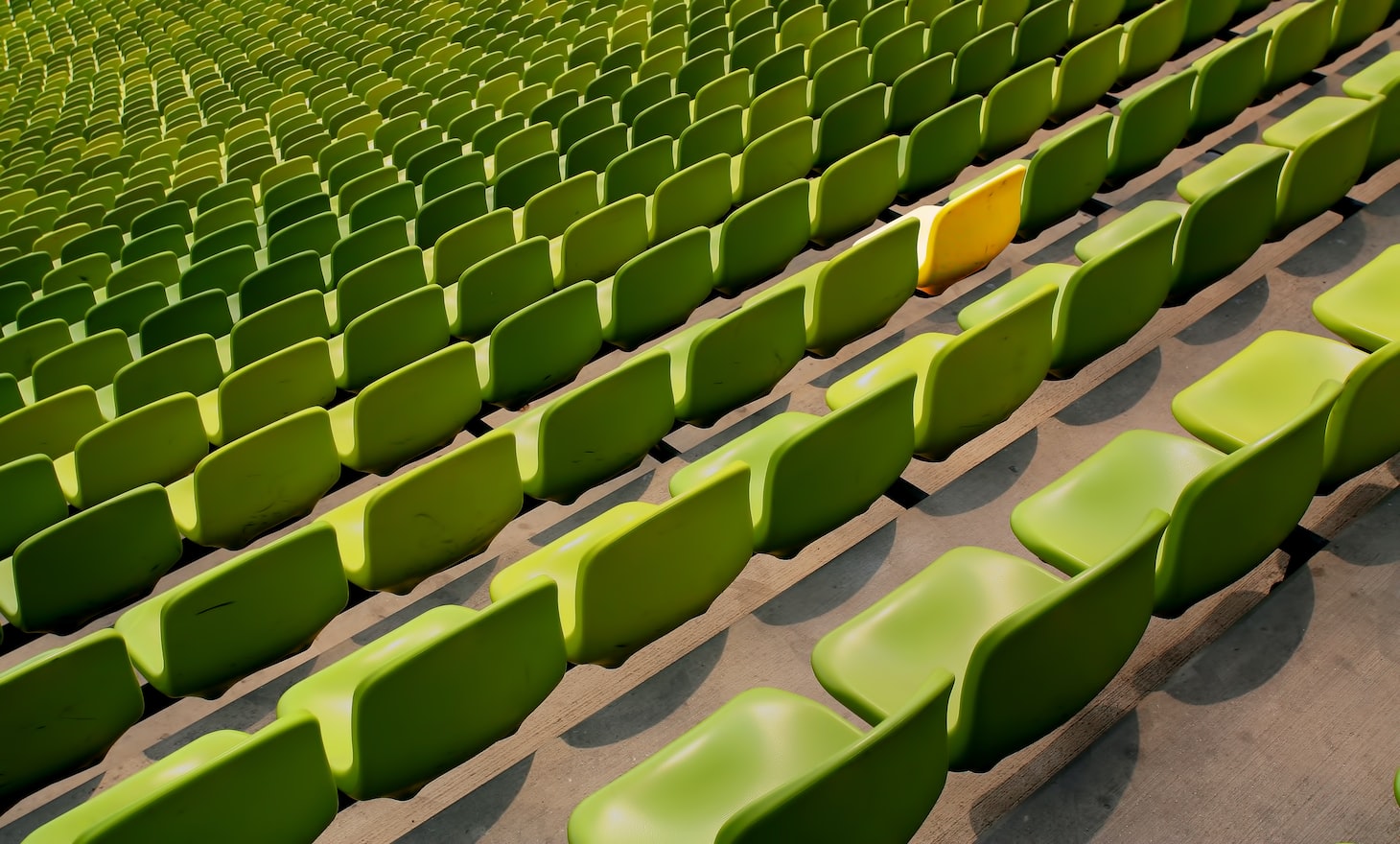 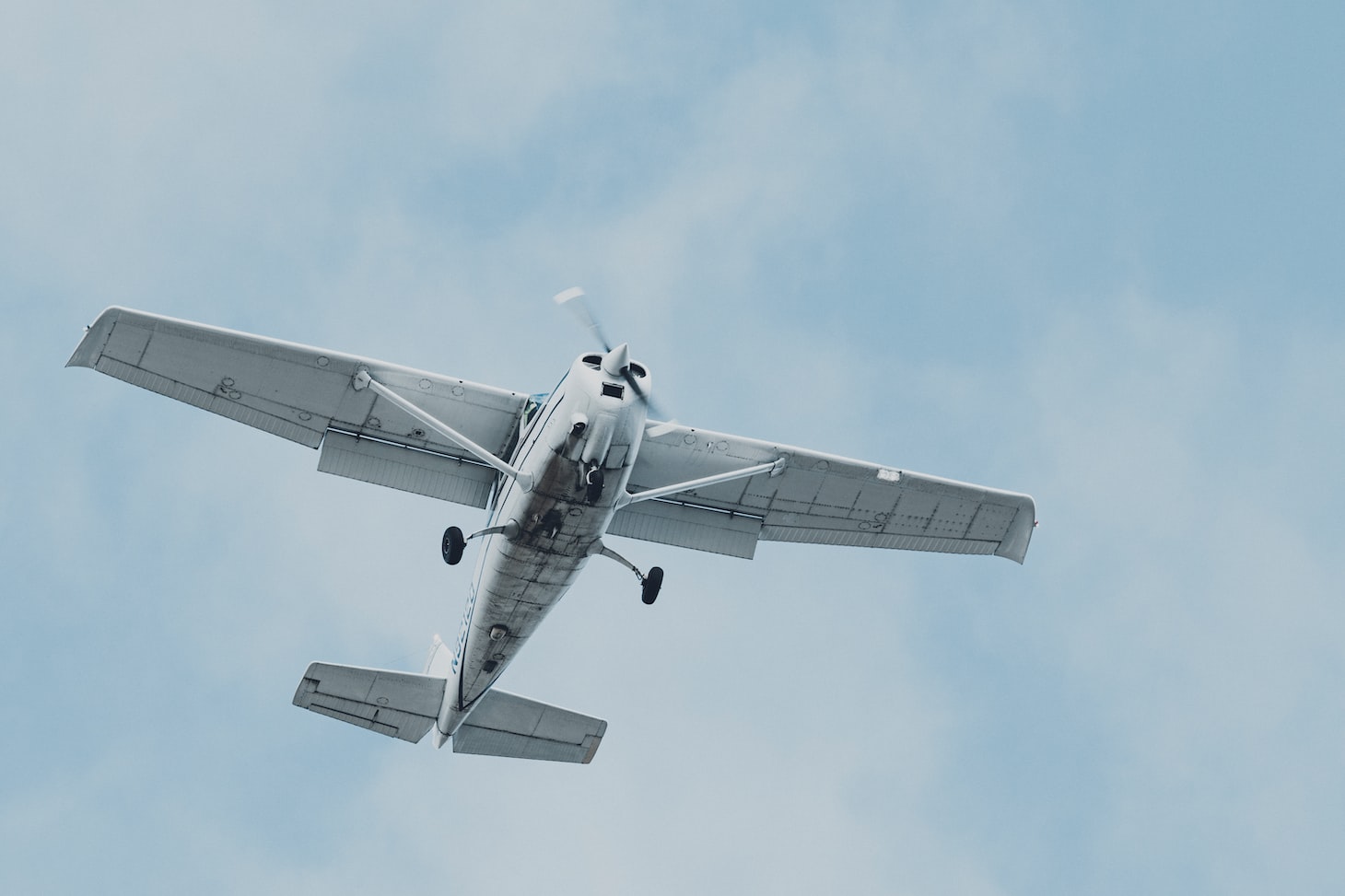