They say the easiest way to find out whether someone is a pilot is to let them talk about anything at all - they'll eventually bring it to piloting. I am going to prove that today.

If you follow me on social media, you might know that I am a practicing private pilot. One of the things your flight instructor teaches you very quickly is that when you're new to anything, trying to do multiple things at once is a recipe for disaster. You get taught every procedure for specific situations, step-by-step, in a specific order. Something as simple as "climb the airplane" turns into "Checks, APT", which in turn is "inside checks, outside checks, attitude, power, trim".

You learn to execute each step properly, and you learn to manage everything about those steps safely and properly. So for climb, "APT" means you'll adjust your pitch (or attitude) for climb, pointing the nose up, then you add power to speed up. You could do those at the same time, absolutely, but you're creating a lot more space for mistakes that way. Whenever you're doing something complex, you want to prioritize and execute your actions step-by-step in accordance with that.

Understanding which strategy you're using, and for what purpose, can make a huge difference in how you approach and attract opportunity.

The "minimizing risk" strategy is common for (young) studios trying to build up a reputation, studios in financial jeopardy or with higher employment numbers, or people that are making games with minimal commercial aims.  "Maximizing opportunity" you might see more often in existing studios in financially advantageous situations, people with tremendous existing privilege, and students not dependent on commercial success.

In "minimizing risk" situations, you are looking for stability and certainty first and foremost. This strategy usually involves a single 'bigger' risk for the studio being offset with safety in the other aspects of operations, and tends to come down to a few or all of the following priorities:

For example, a studio might decide to grow from four to ten people. There's a common (and relatively proven) belief that a studio culture and team needs time to come to terms with growths through 7, 16, 30, 60, and 100 people - especially if the ramp-up is relatively quick. This would absolutely qualify as a risk, and as such, trying a smaller project with up-front funding in place would make a lot of sense.

In "maximizing opportunity" situations, you are looking for maximizing your potential profits or benefits from a project. This strategy usually involves the biggest risks to the studios being controlled or negligable - for example the project after an unexpected hit game, or a game that goes viral frequently for a first-time studio without financial obligations. It tends to follow a few or all of the following priorities:

A recent project I worked with was a small early-development title that went viral on Twitter repeatedly and was getting a lot of attention from publishers. I discussed the dichotomy of minimizing risk/maximizing opportunity, and the developer indicated that they were stable financially and their biggest risk was inexperience. We decided on a "maximizing opportunity" strategy, I helped them scope the project up for a higher budget, connected them with a highly capable producer, and started pitching the game for an amount that made the developer incredulous. It got signed within weeks, and the newly founded studio is now hiring talent and expanding.

Conversely, I recently scoped down a project aggressively when a new developer's first project went viral too through a marketing strategy that involved showing the game relatively soon in development. In talking to them, I recommended the budget ask went up, as there was market interest and enough competition to safely ask far more than they were asking for. The game seems like -if successful- it will set up a strong IP and community for future projects, so we decided on a "minimizing risk" strategy. I recommended they slow down on showing the game too much, focus on getting the project funded with a strong focus on frontend funding and (given audience interest) a not-insignificant backend percentage, and establishing a studio culture as they grew - ensuring that they would be in the best spot possible for their follow-up title.

You might notice that while the situations are relatively similar, it is the goal-setting and clear establishment of risk and opportunity that defines whether you should prioritize risk or opportunity.

You might also notice that for both, my immediate actionable recommendations involved focusing on the opposite end. For the team that focused on maximizing opportunity, I took out the inexperience risk by connecting them with a experienced producer. For the team that focused on minimizing risk, I still recommended chasing the opportunity to increase their backend percentage. You can never avoid doing both, but I tend to try and ensure that teams can focus on their prevailing strategy by picking the biggest opportunities and exploiting them carefully, and identifying the biggest risks to tackle first.

Most people have a tendency one way or another, but a tendency is effectively an assumption. With all things entrepreneurship you want to make an actual decision, rather than accept an existing assumption. This is no different:  you might be a risk-averse person in a situation where maximizing opportunity is a smarter approach. Or you might be a high-stakes kind of person in a situation where taking a big risk endangers the stability of the people around you. As always, the worst thing you can do is make no choice at all.

Become a paid Levelling The Playing Field supporter to join the conversation.

How realistic is your budget? 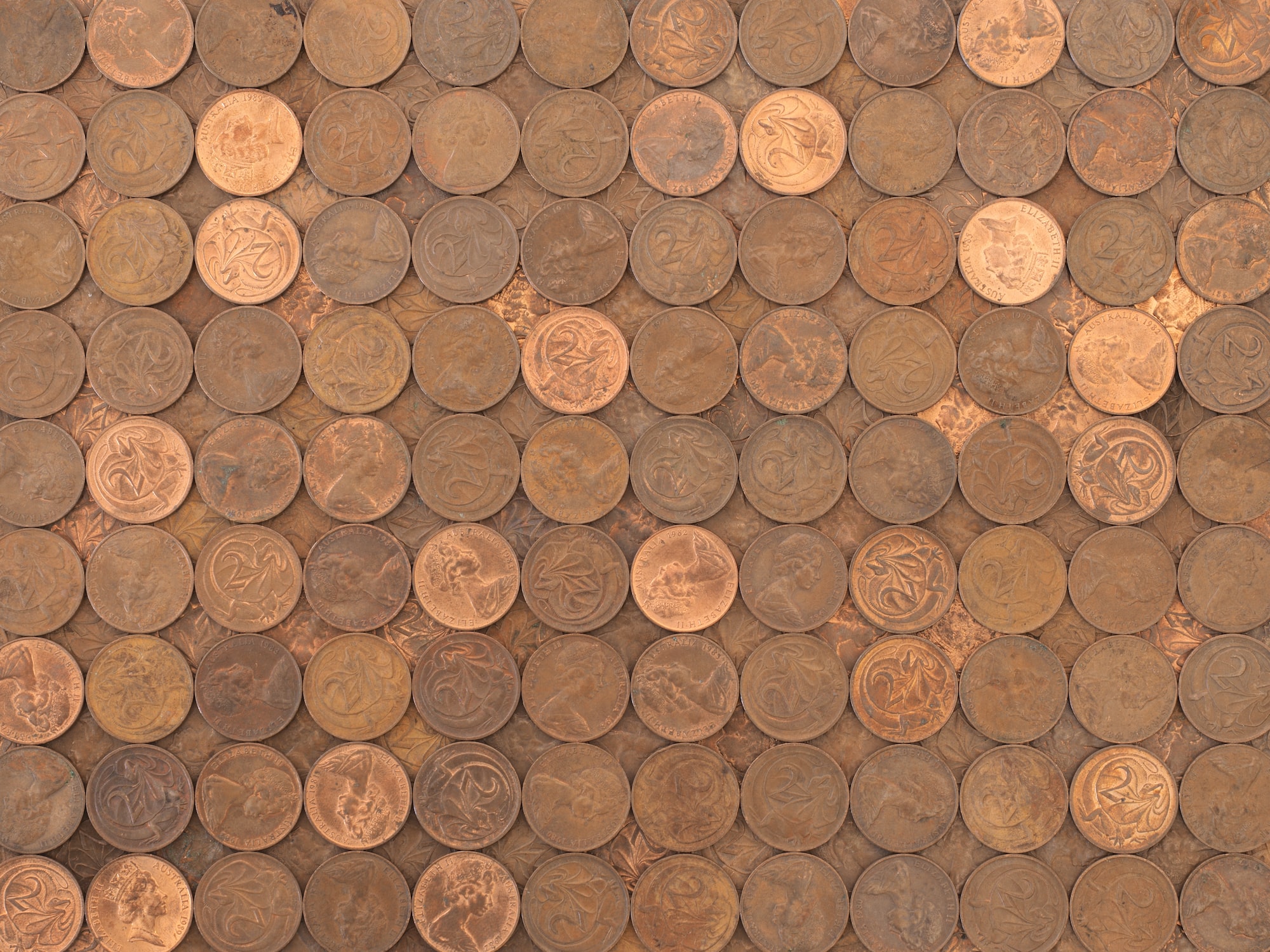 Why is getting a pitch right so difficult for many game developers? It's because they believe they're supposed to pitch a game when in reality, they're not. Let me explain. 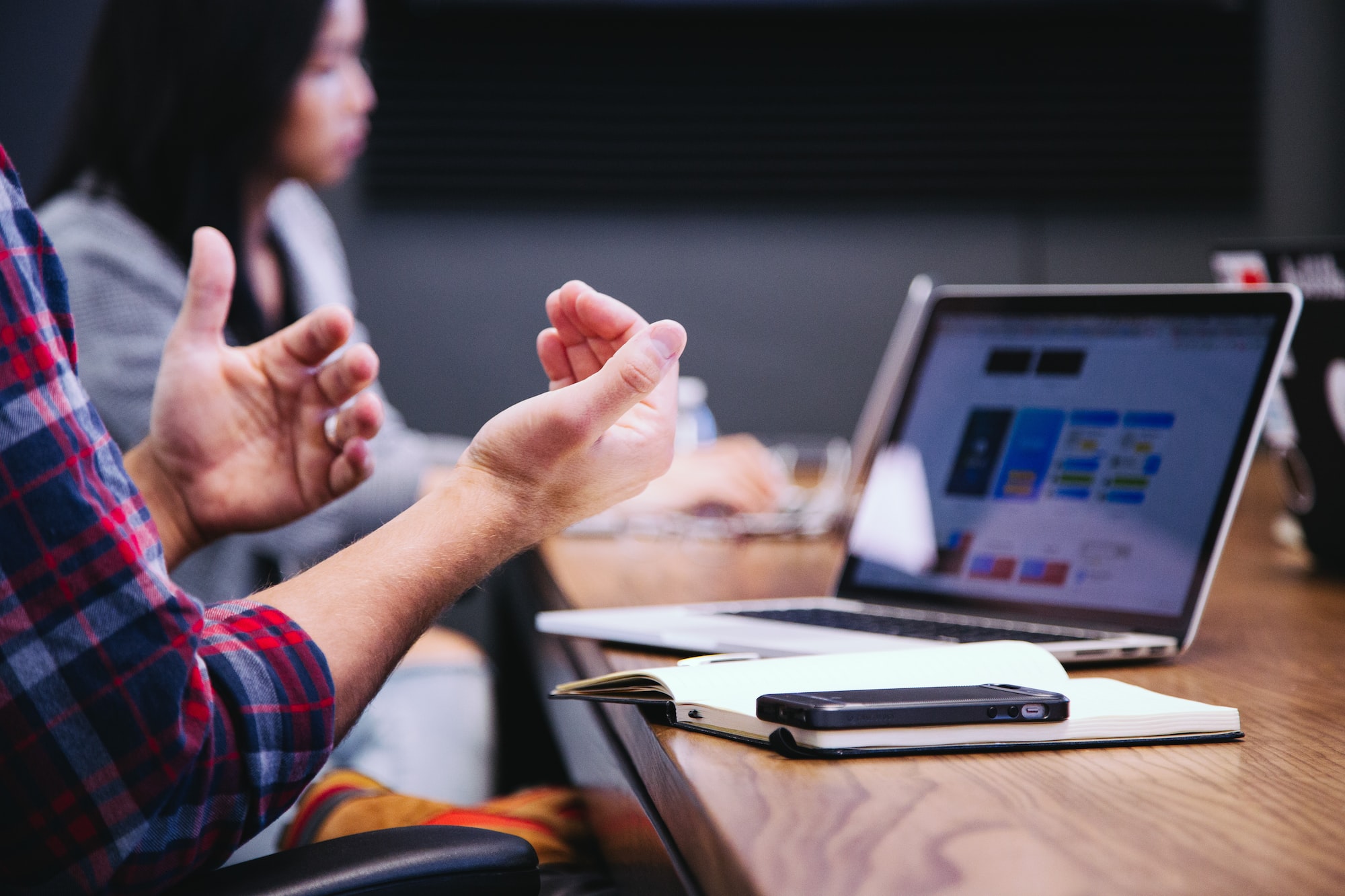